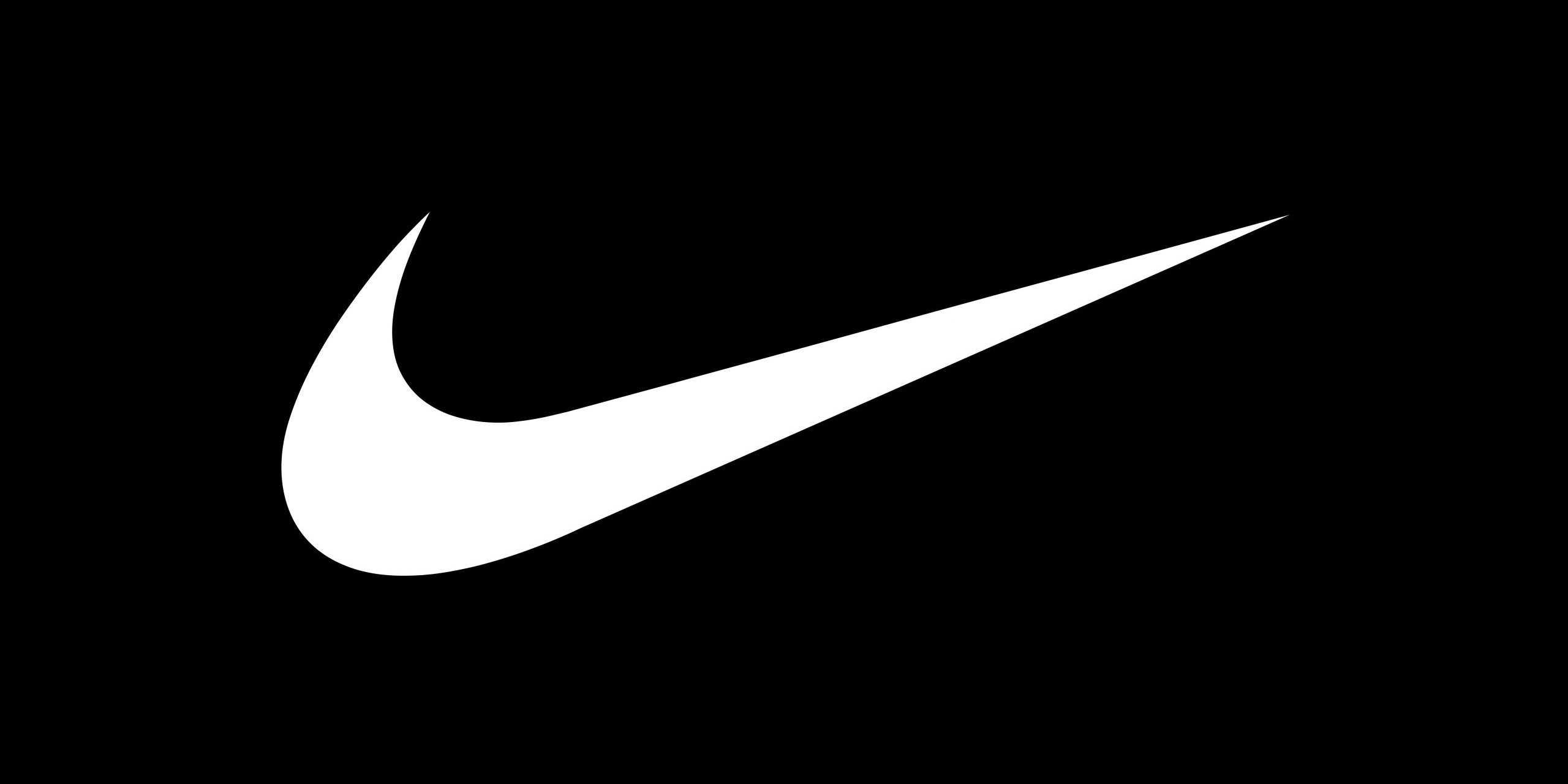 There is one word in coaching that is used every-day, by most coaches.

You will find yourself using it with your athletes usually when giving them a coaching cue and no, it’s not “breathe”, although that is also one of the worst coaching “cues”!

If you have kids you will probably use this word 100 times daily as well.

This one word when said will most likely cause the athlete to do the complete opposite of what you are correcting. This is not due to them rebelling or ignoring you but due to the fact that the subconscious mind cannot recognise the word:

Just take a moment and think how many times you might say this word while coaching an athlete or group of athletes.

So, what happens when you say “don’t” or use negative words while coaching in general? If we linked you up to a fMRI scanner to watch the neural changes in the brain, we would see a sudden release of stress hormones and neurotransmitters even after just being shown a negative word for less than a minute or even the mention of one word in a conversation. These chemicals immediately interrupt the normal focus of the brain, impairing logic, reason, and communication. The brain ignores the negative and will focus on the rest of the statement or cue.

If you as a coach try and correct this by repeating your cue, I said, “Don’t round your back” the person will then get more stressed, will fail the task again, and might start to feel like a failure. This in turn could lead to them thinking they are un-coachable, not good enough, and will lead to them getting more stressed in future sessions.

Negative to a Positive

If you find yourself telling your athletes “don’t” or various other negative ways of what not to do try turning it around to what they should be doing, some examples below: