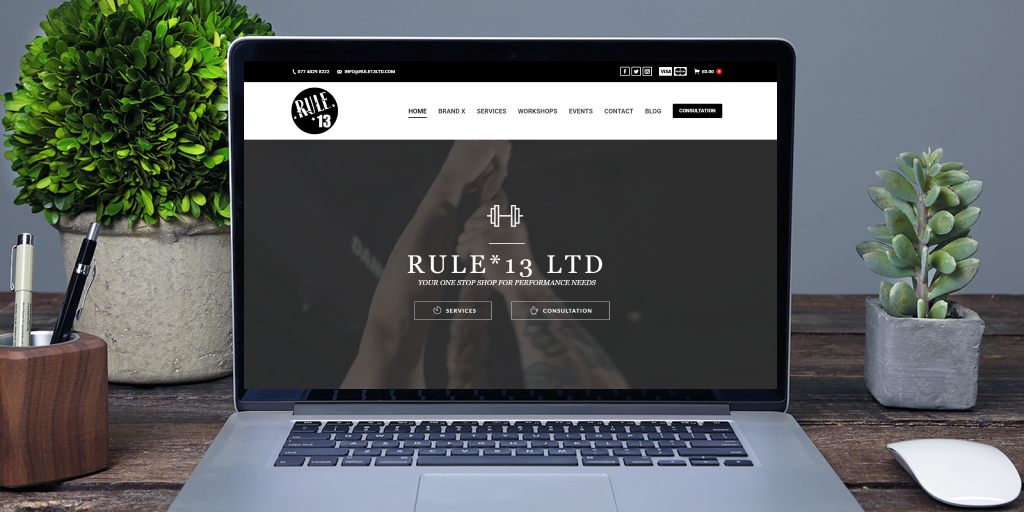 Are we preventing our kids learning through play because we think they are being naughty or just annoying?

We know through lots of evidence and studies that play is very important for a child’s development. the thing is, the more we learn about play, and the different types of play, the more we can see as a parent, teacher childminder etc. we could be inadvertently stopping a child from fulfilling the true potential gained from their “games”. (I have games like this because we are talking about free play, so it’s not really games but whatever the child does from their own imagination). We could be stopping them from doing certain things because as adults we don’t understand and think they are either being naughty or putting themselves in harm’s way.

in today’s post, we are going to look at schemas. Schemas is just a word that means urges. Children get these urges during times of play, through the way they decide to do things or just out of the blue.

These urges are the brain telling the child to do something as it is always looking to learn and lay down new pathways for the body and mind to do tasks or for the brain to make sense of what is going on with their body while doing different things. I’m sure you have noticed your child do something over and over again 1000 times. this is just them learning and how the brain buts down the neurons and pathways through the nervous system and muscle to be able to repeat the task at a later time. ( this also still works for teens and adults. you are still able to learn through repetitiveness, it just might take a bit longer).

Now for the list of schemas. look out for these patterns while your child is doing things, some of them will stand out quickly and some might take a while for you to figure out what they are doing.

So that is the list of schemas. Now that you have seen them look out for them being used by your child. Ideally, let your child go with it because as we know these are import times of learning. If you think your child might be in danger or making to much of a mess on your new sofa, then try to recognize the schema they are doing and offer them a safer, cleaner alternative. they will happily do it usually as it is fulfilling their urge. It’s usually when we just try to stop the urges that they start to kick back and be naughty as they haven’t fulfilled that urge they had. As adults, we know this to well when it comes to us, so learn it for your kids.

As a coach or teacher, maybe look out for these urges and help them through designing types of play or games that will help the child fulfill them.

Hope you enjoyed this and I’ll post more on play soon.